You are here: Home / Gardening Tips & Inspiration / Eight Toxic Plants to Keep Out of Your Yard

Your backyard should feel like a safe place to relax, secure from potential problems. You’ve likely addressed some common risks, managing your garden tools, fixing your fence and storing chemicals in the garage. Under your watch, no accidents are going to happen, and you’ve made absolutely sure of it.

Many homeowners in your situation have taken similar precautions, but sometimes the greatest threats are those that seem the least menacing. As you tidy your yard, you could completely miss the hazards that are the most harmful. It’s admittedly easy if you don’t know how to identify them.

If you have curious children or adventurous pets, you should take care to check the plants in your garden. Some species are pretty but poisonous, and knowing which ones pose a threat will help you prevent issues and protect your family. We’ll touch on eight toxic plants you should avoid.

Hydrangeas are popular for their pink, blue and white flower clusters, bringing beauty and life to any landscaping. Despite their attractive appearance, they’re incredibly dangerous, containing a cyanogenic glycoside called hydragin — which is different from hydrogen. The entire plant is toxic, especially the buds. 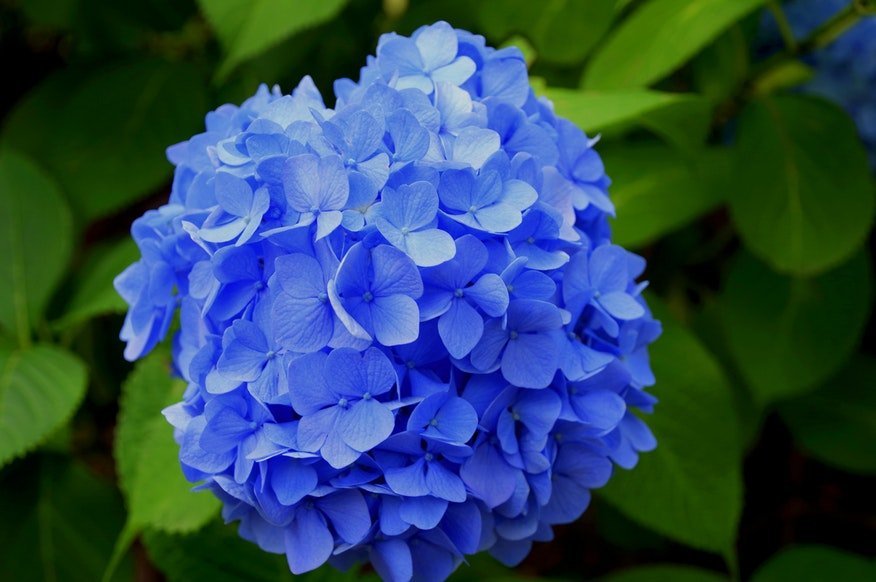 With white, red, pink or purple flower clusters, the versatility and visual appeal of rhododendron shrubs are clear. They’ve earned their place as West Virginia and Washington’s state flower. Even so, the entire plant is poisonous, causing comas, seizures and even death. 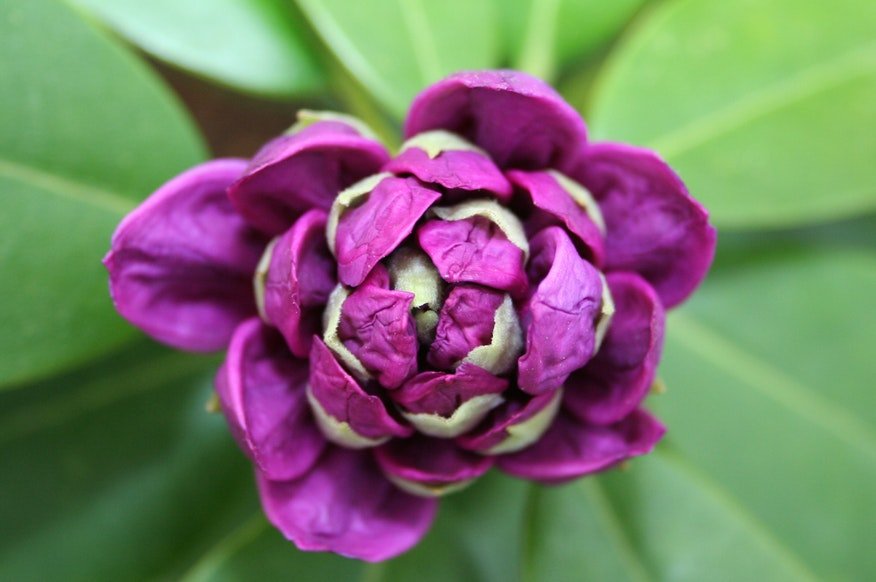 Their cascading flowers and soft, subdued color make wisteria an appealing addition to almost any garden. Though you might feel like they’d work well within your landscaping, these are one species you should avoid. Their seeds, seed pods and bark are poisonous. 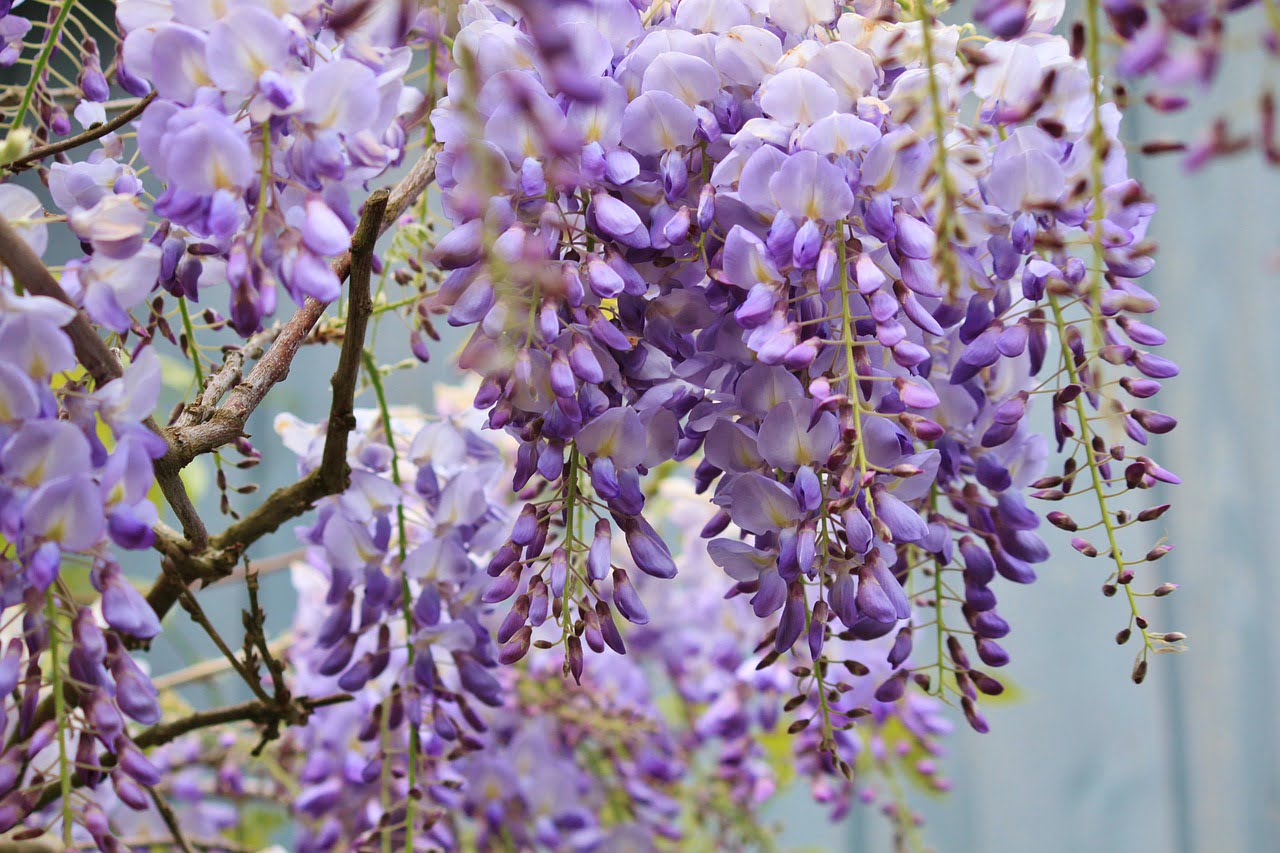 Foxgloves are pretty with pink, purple and white flowers, desirable for their height and bell-shaped blossoms. Still, like the other plants on this list, they’re toxic and potentially deadly. The entire plant is unsafe for consumption, and the leaves of the upper stem are particularly poisonous. 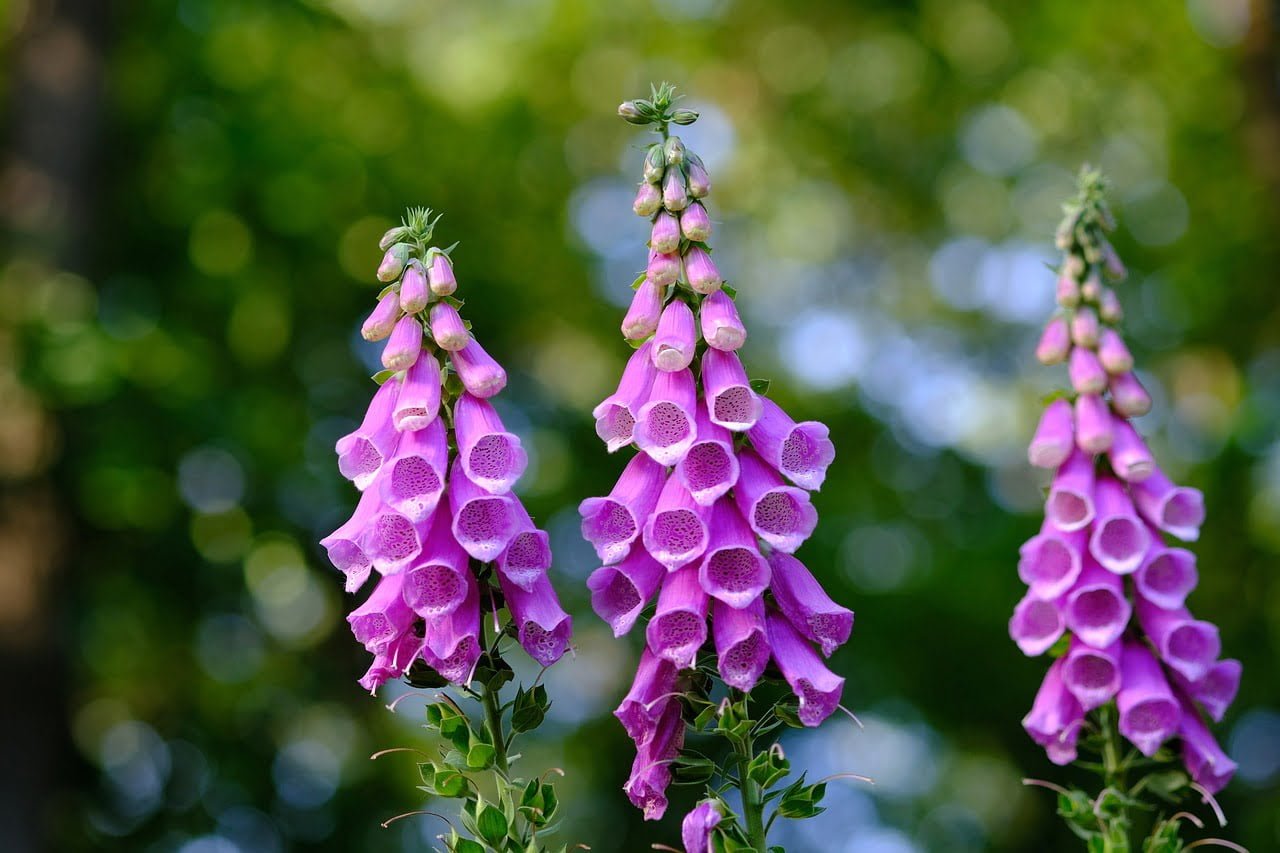 Mountain laurels are a close cousin to rhododendrons, and they’re just as dangerous. While their reddish-pink and white flowers are attractive to homeowners looking to enhance their curb appeal, these flowers, along with the leaves, twigs and pollen of the plant, are all toxic. 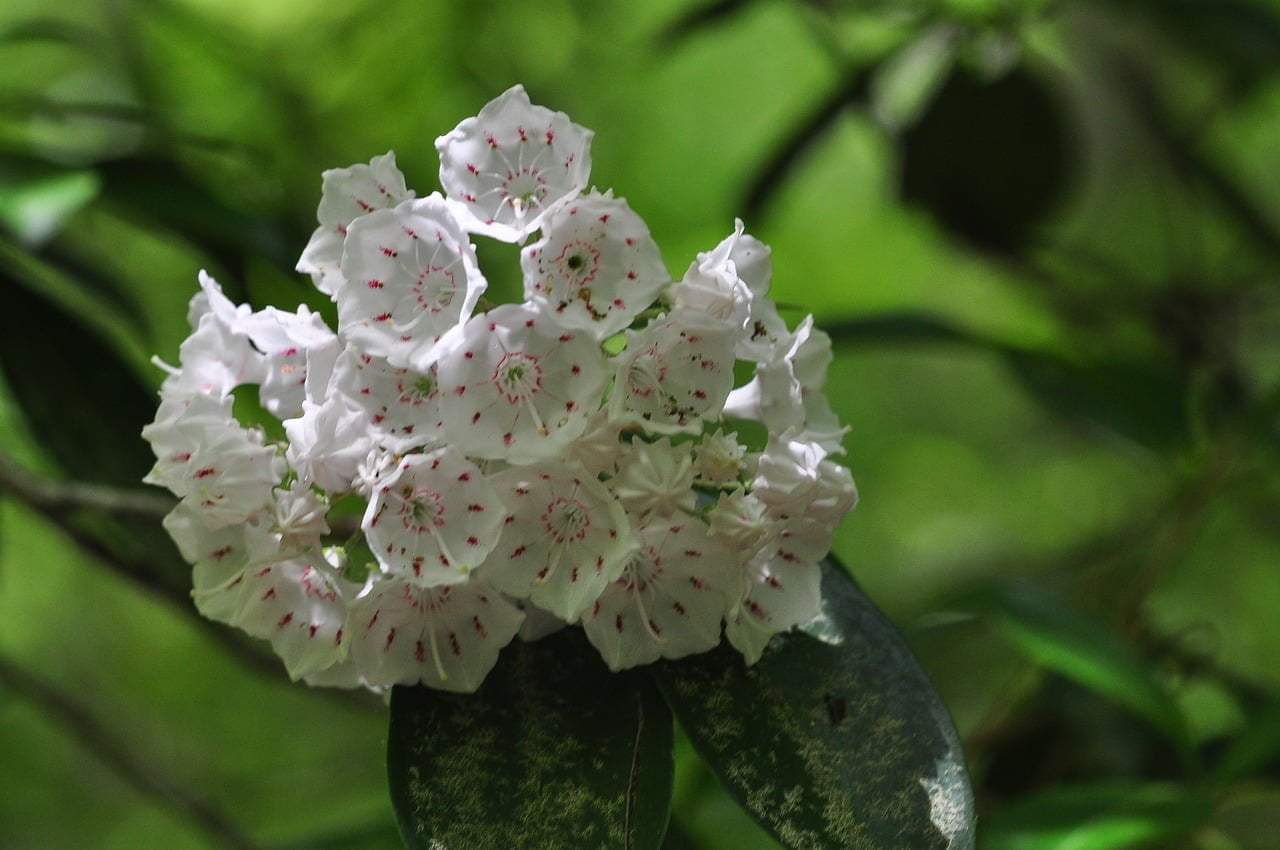 The clustered blooms and colorful, white to blueish purple petals make larkspurs a charming choice for homeowners who want a high-impact, low-maintenance plant. However, this species is lethal just six hours after ingestion, containing the highest concentration of its toxins in its young leaves and mature seeds. 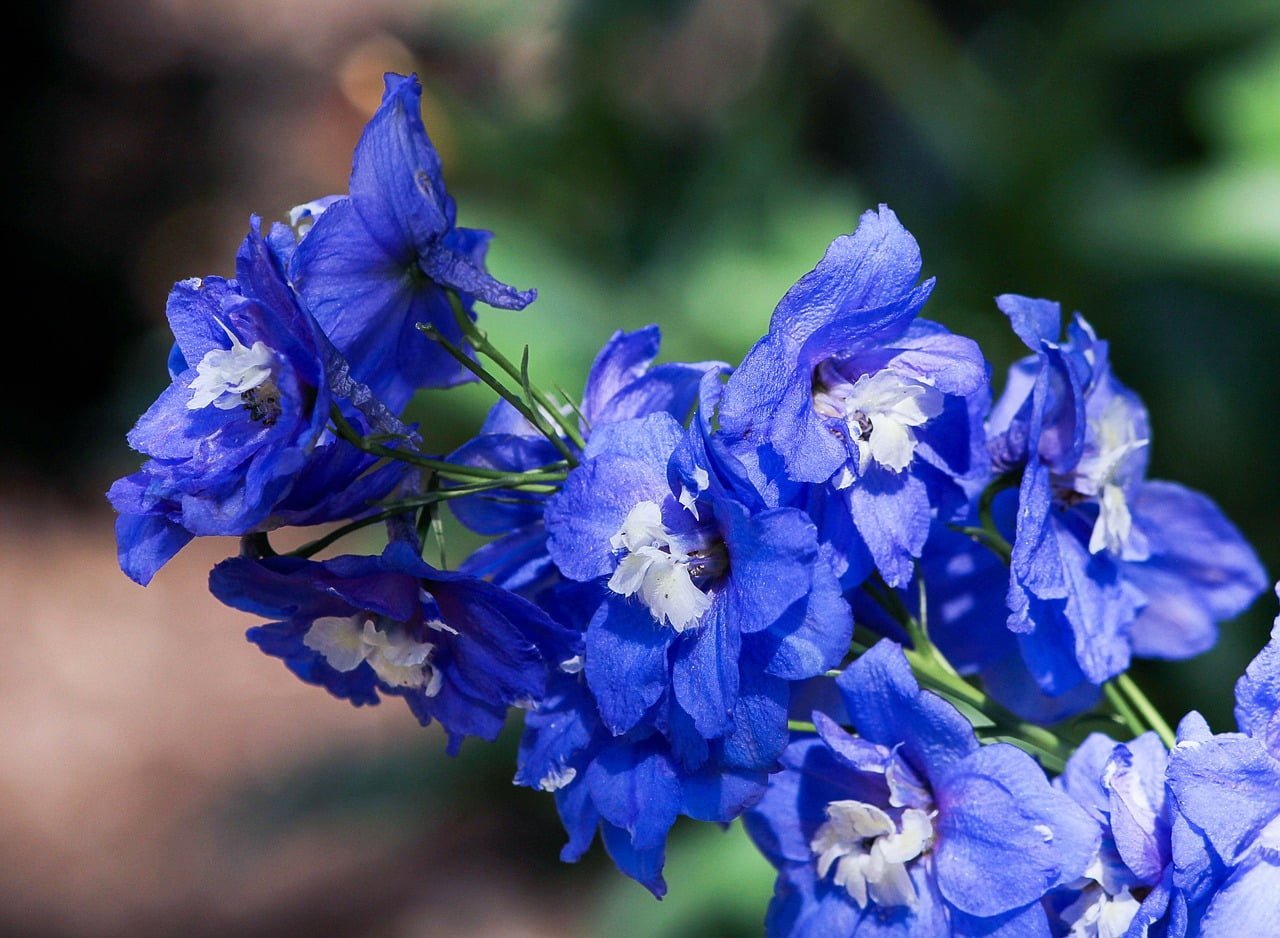 Devil’s weed deserves its ominous title, as the consumption of its seeds and leaves can cause death. Growing between three to five feet tall, you’ll identify devil’s weed — or “jimson weed” — by its white or purple trumpet-shaped flowers and irregularly shaped toothed leaves. 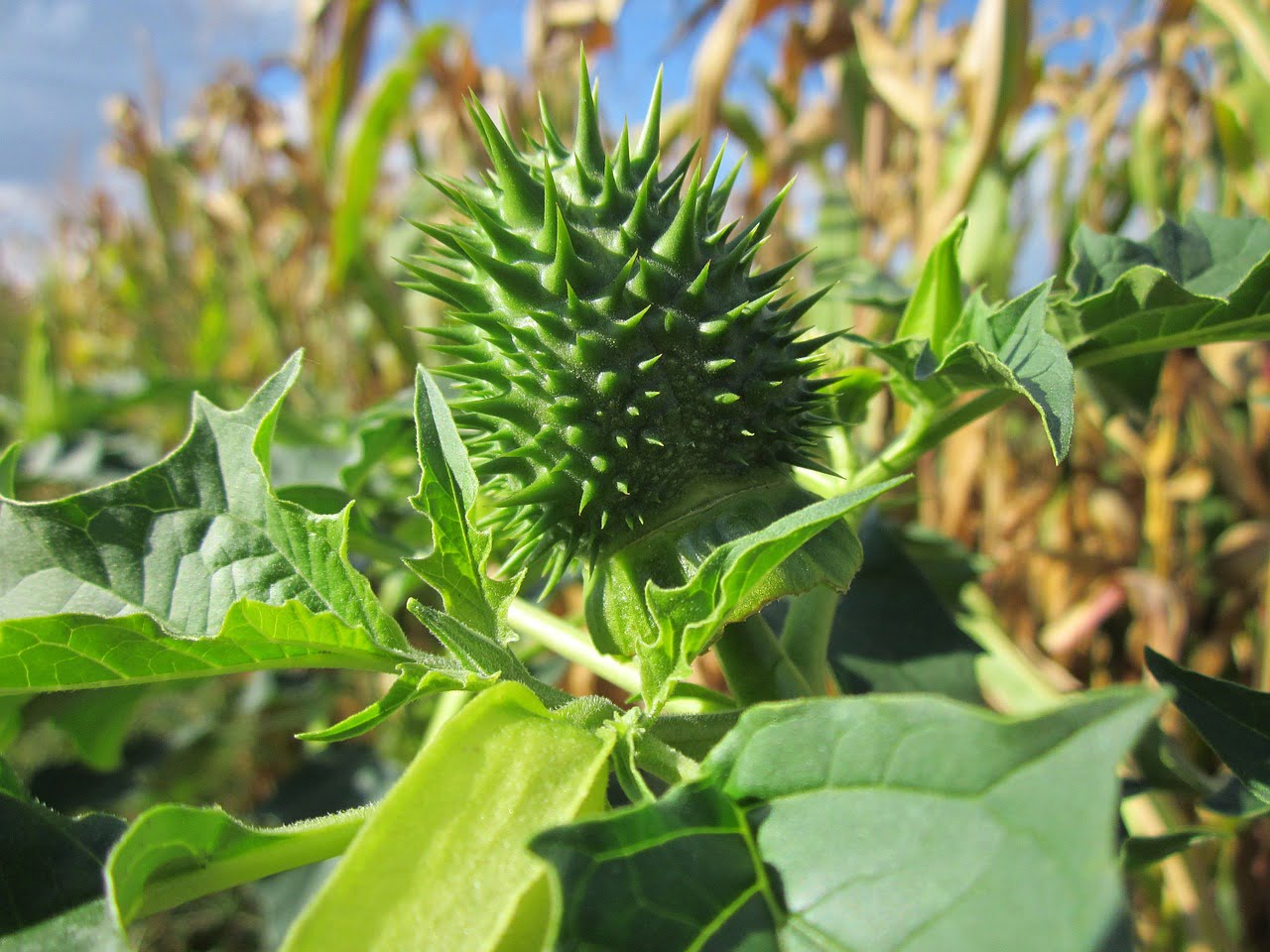 Buttercups seem harmless, with their bright yellow flowers and endearing name. As evidenced by the other flowers on this list, appearances are often deceiving, and this species serves as an excellent example of that fact. Ingesting any part of the plant can cause severe digestive injuries. 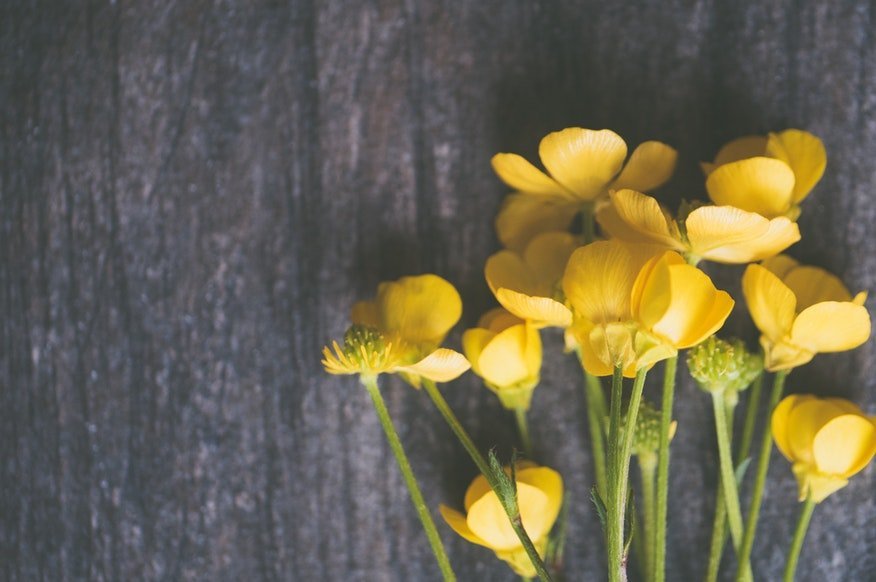 As you review some of the species above, set aside some time to check your garden for toxic plants. It won’t take more than 15 minutes, and you’ll feel far better knowing your children and pets are safe from harm.

Author Bio: Holly Welles covers home improvements on her own blog, The Estate Update, where she writes everything from garden tips to kitchen fixes and beyond. You can subscribe to her weekly newsletter or follow along on Pinterest to catch her favorite ideas.