You are here: Home / everythingbackyard.net / What Is a Zen Garden Used For? Add Some Feng Shui to Your Life

I’m going to build a Zen garden. Because what is a Zen garden used for? Blissing out. And, man, I need some bliss.I’m trying to teach myself to meditate. It’s been interesting, to say the least. Let’s just say that after about two minutes, I tend to give up. That’s partly because I don’t have a special place where I can go and bliss out (unless you count the bathroom).I would love to have my own meditation room. But, that’s not happening. That said, I think I can still do something to create a place of peace and tranquility. Moreover, what I create won’t have someone knocking on the door every five minutes.Enter your text here… 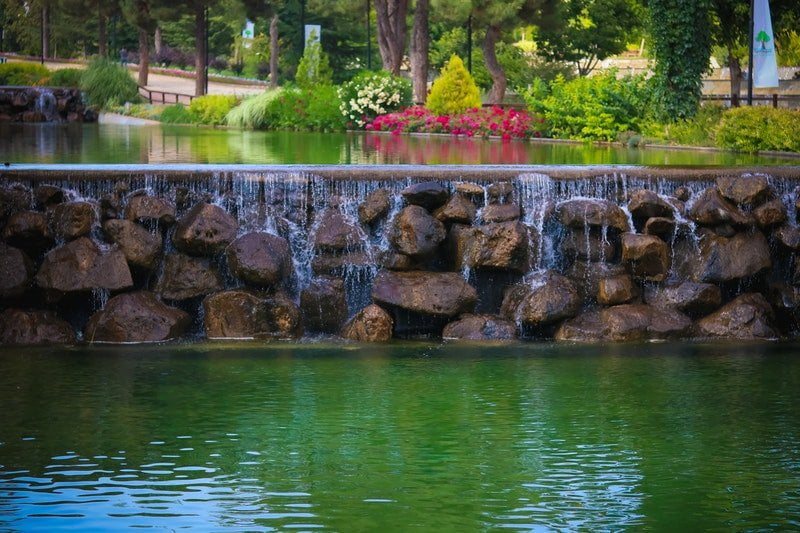 What Is a Zen Garden Used For?

A Zen garden is a calming space where you can meditate, reflect, and relax. They are thoughtfully designed, almost like living artwork, and should draw your attention and focus away from stressful thoughts.

And while that answers “what is a Zen garden used for,” it doesn’t tell you how. So, a Zen garden is a place where you can de-stress, focus, and meditate, by basking in the natural beauty that surrounds you. Or, you can rake the gravel.

Yup. Part of a Zen garden can include (though it doesn’t have to) a large area of gravel or sand that you rake. The idea is that you focus on the raking, and nothing else, to achieve a state of calm. Zen gardens are popular, though, not just because of their calming influences.Depending on what you put in your Zen garden, they can be very low maintenance. Most Zen gardens are dry, meaning they don’t include any water features or plants. So, you could answer the question “what is a Zen garden used for?” with, “water conservation.”That doesn’t mean you can’t include plants or water features in your Zen garden. Many Zen gardens include these elements. However, when they do, they tend to be low maintenance.You don’t want to create a peaceful space that you’re constantly stressed about because you’ve got to take care of it! 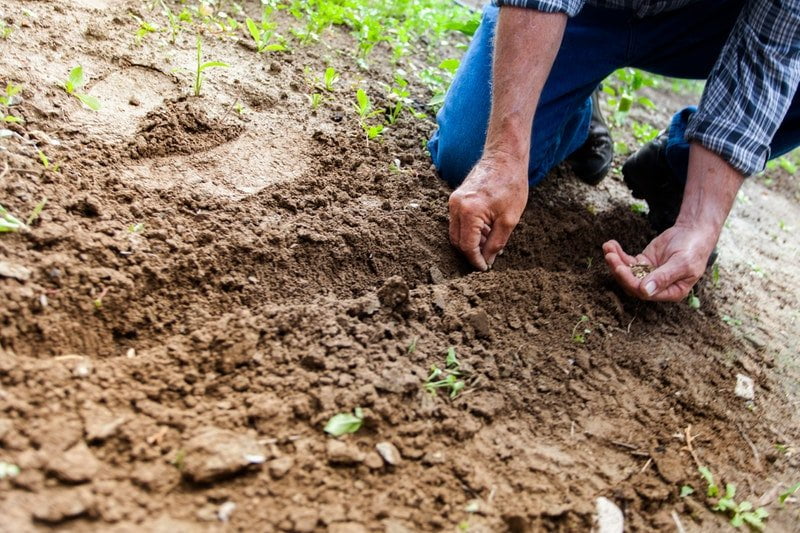 How to Create a Backyard Zen Garden

So, we’ve answered “What is a Zen garden used for?” and now you want one in your backyard. But, you don’t have a lot of room. Or, all you have is a tiny corner. No problem. You can build a Zen garden in a small space as easily as you can in a large one.For a smaller Zen garden, you may have to pick and choose what elements to include, but that’s okay. As long as you follow the rules (and there are rules!) you can create the perfect Zen garden for your space.

The seven principles for designing a Zen garden

When you’re planning your Zen garden, you need to follow a few rules. A Zen garden needs to promote:

Those are some pretty profound ideas! But, you can do it. You just need to plan thoughtfully and incorporate the right elements, no matter how big or how small your Zen garden is. 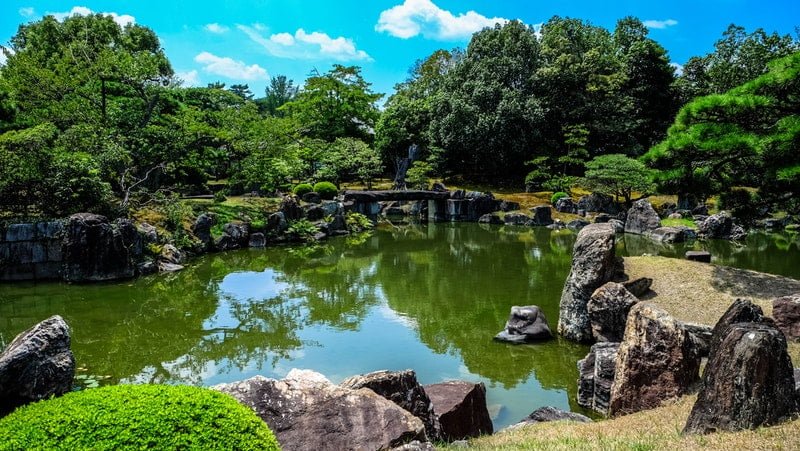 What goes in my Zen garden?

There are a number of elements that you can include in your Zen garden. Each element you use should help promote one or more of the design principles.Of course, depending on the size of your space, you may not be able to incorporate everything. And, that’s okay. The idea is to include whatever encourages a sense of calm and tranquility for you. A Zen garden shouldn’t be high maintenance or something that stresses you out, so pick what’s important and use whatever you think will create a restful space.Now, this is where we really get into the nitty-gritty that truly answers your question of what is a Zen garden used for. So, stay with me here. 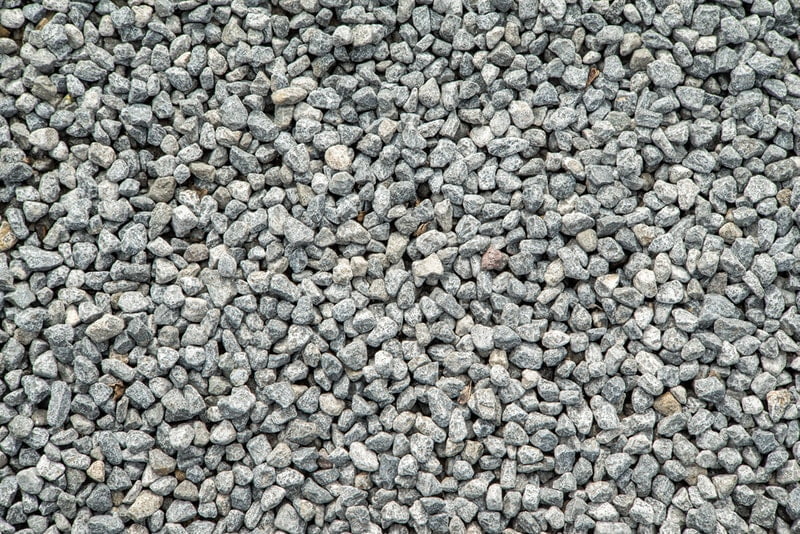 A gravel area is usually the main feature of a Zen garden. But it’s not required. Not everyone has the space for a gravel area in their Zen garden. In a “dry” Zen garden (one that doesn’t contain any water), the gravel feature represents water. It also includes a rake.

In most Zen gardens that have a gravel feature, people rake the gravel into patterns. The lines the rake leaves represents the waves in water. For many people, raking the gravel is a form of meditation. They focus on the rake, the gravel, and creating the right pattern, instead of on negative thoughts. 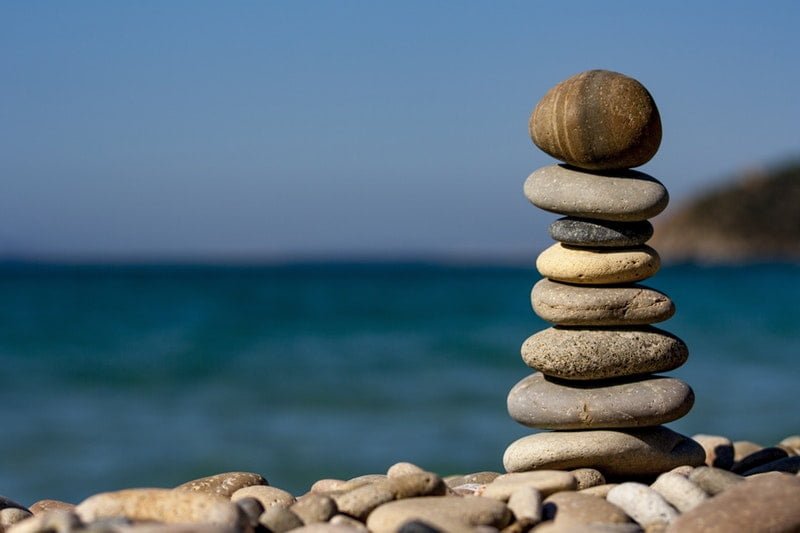 In larger gardens, a large boulder at the front of the garden acts as a welcoming symbol. Upright stones represent trees, and flat ones represent water. An arching stone represents fire.

If you’re building your Zen garden in a smaller space, feel free to use smaller rocks. The size of the rock or even the amount of rocks you use is not important. You can even get something like this set of flat rocks that you can stack.

If your Zen garden includes a gravel area, large stones are often strategically placed in the sand. That allows you to rake around the stones, and focus on raking around the rocks, another form of meditation. 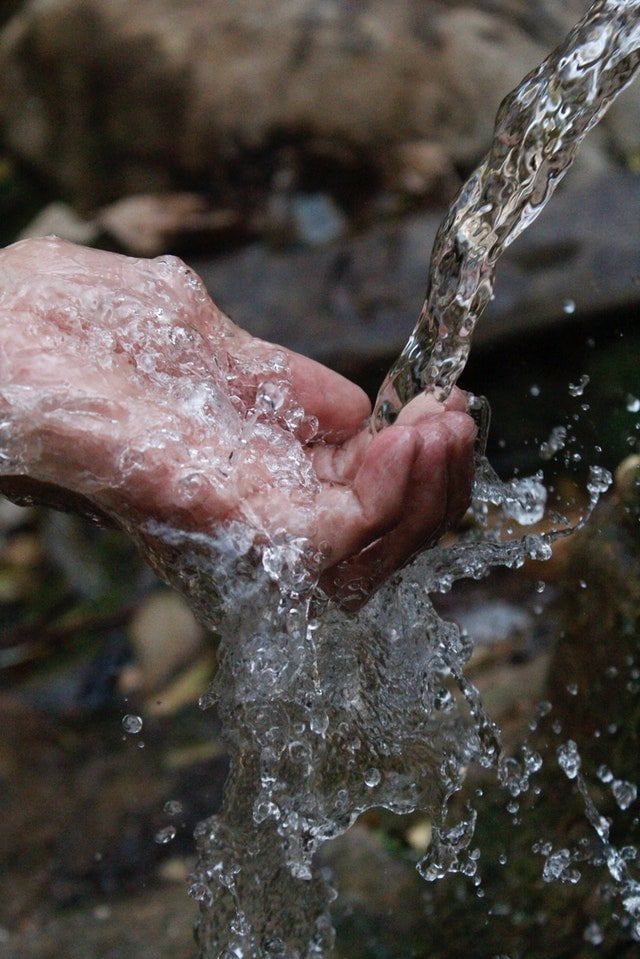 If a gravel area isn’t possible (or you don’t want it), you can incorporate a water feature instead. Some Zen gardens choose water over gravel because water represents one of the essential elements of life.

While the water feature could be a pond, it could also be a simple bird bath. It could even be a water fountain. You could combine the two like this bird bath that also doubles as a fountain. Just make sure that whatever you choose, it is okay for outside use.

In a larger Zen garden, you can incorporate a focal piece, like a bench or a large statue. It’s something that draws your focus and attention but is still pleasant to look at. It’s meant to give you an object to look at while you release your negative energy.

There are no rules about what the statue is, as long as it’s something you like. For example, you could get a meditating garden gnome. 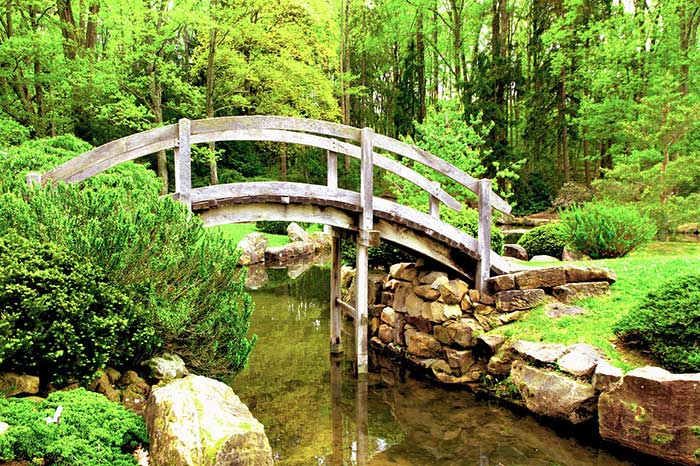 The bridge in a Zen garden symbolizes the journeys we take. It can be the journey from one spiritual plane to another or just the journey we take in life. Or, it could represent our relationship with nature. 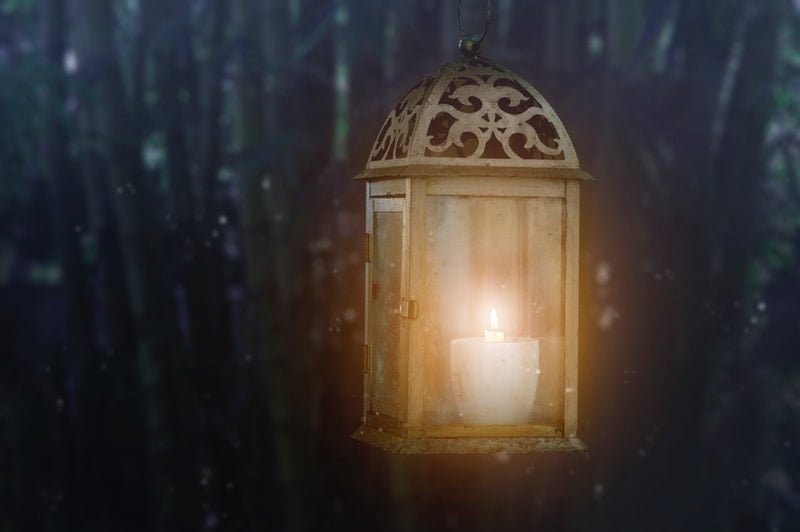 Lanterns symbolize enlightenment. You can add as many as you want, or even use just one. And, the lanterns don’t have to be the paper kind you hang.

They can be like this stone lantern that you place on the ground. In a small garden, a single stone lantern could also double as your focal element.

A traditional dry Zen garden doesn’t include any plants. But, that doesn’t mean they are never used. Traditional Zen gardens may choose to add plants to help bring in more nature.

However, the plants you do choose should blend in with the rest of the garden. And, they should be low maintenance, requiring little upkeep and water. 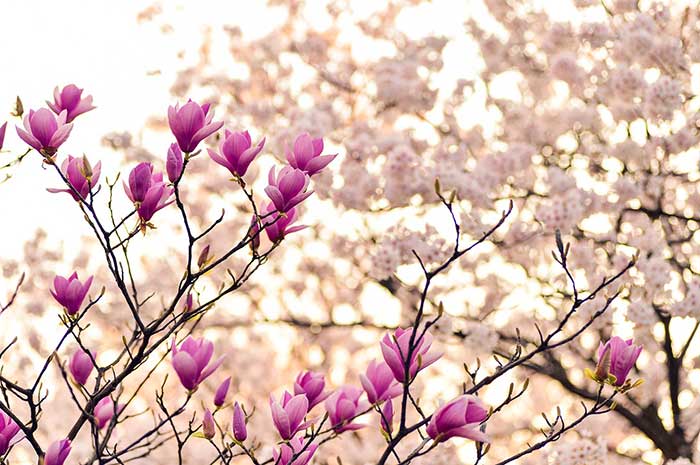 Can’t Do It in the Backyard? Try a Desktop One

Now that you’ve read all about what goes into a backyard Zen garden and you know the answer to the question “what is a Zen garden used for,” you really want one. Only, you don’t have a backyard. Or, you’re not home enough to enjoy it. Whatever the case, you’re in luck. You can get a desktop Zen garden.

Depending on the desktop garden you select, it will include many of the elements incorporated into the garden. Some include water, though most do not. And many include sand for you to practice raking, along with a rake. 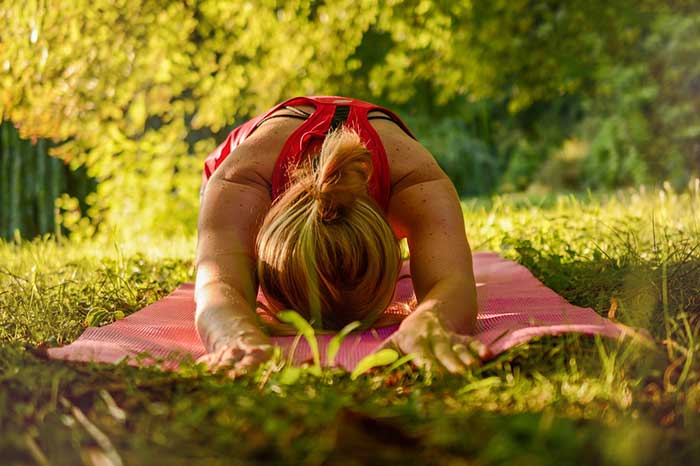 Get Your Calm On

So that answers “what is a Zen garden used for.” A Zen garden is a place of peace and tranquility. It gives you a special place to meditate, relax or focus on happy thoughts.What’s great about a Zen garden is that you don’t need a lot of space to create one. And, you don’t have to include a lot of fancy or expensive things. Even with just a few rocks and some lanterns, you can create a calm, welcoming sanctuary for yourself.Do you have a Zen garden? What are some of the favorite elements you’ve added to yours? Tells us about them in the comments below.