Use Your Green Thumb To Start A Hydroponic Garden Today

Just picture it: It's the dead of winter, and there's three feet of snow on the ground. While you are preparing dinner, you can grab fresh herbs and veggies right out of your garden. The good news is that making this a reality with a hydroponic garden of your own isn't nearly as hard as you think. 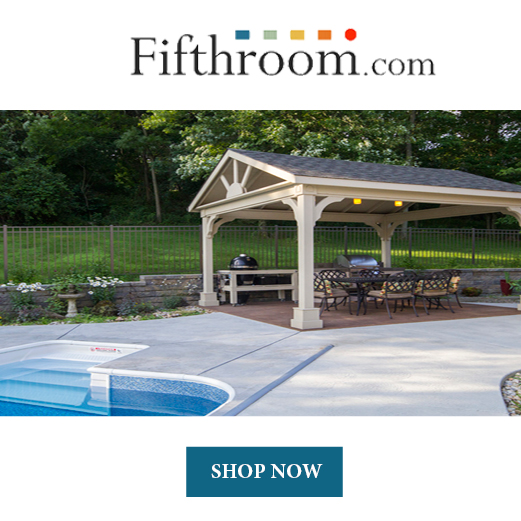 All you need is a little know-how, the right equipment, and the right spot.

Purpose of a Hydroponic Garden So, before we get into what you need to start your garden, let's get a few of the basics out of the way. For example, what, exactly, is a hydroponic garden?

The growing mediums don't supply nutrients to the plants as the soil does, so hydroponic gardeners add their own.

To break it down, if you want to grow a hydroponic garden, you only need:

The history of hydroponic gardening

It might seem to some like hydroponic gardening is new. However, the practice has already been around for thousands of years. In fact, during the 10th and 11th centuries, the Aztecs used a hydroponic system.

After the Aztecs settled beside Lake Tenochtitlan, because of the lake's marshy shoreline, they couldn't get any crops to grow there.

So, they set up a new system. They built rafts topped with some soil from the bottom of the lake. Then, the Aztec people floated the rafts out to the center of the lake. The crops grew on the top of the rafts, as their roots reached through and down into the water.

However, hydroponics date back even further than that:

However, we have the bonus of those years of experimentation, as well as modern science. These days, hydroponic gardens grow faster, stronger, and healthier than ever before.

The 7 Best Compost Bin Options For Making Your Own Fertilizer

Timing Is Everything: When Is The Best Time To Plant Grass Seed?

I am one of our content writers for Everything Backyard. I am a mother and business owner of Big Horn Mountain Alpacas in Wyoming. I love farm life, cutting my own firewood in the mountains, and participating in local trail run races.